Posted on December 26, 2015 by ConservativeMe

Image the outrage if the following picture was shown in papers: 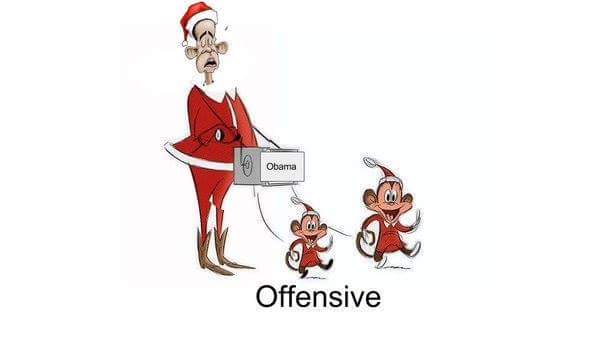 It would be offensive to many on the left.  So much so the person who drew it probably would be called racist, lose their job, and be hounded by the liberal left.

Now take the same picture, and this is what was actually printed: 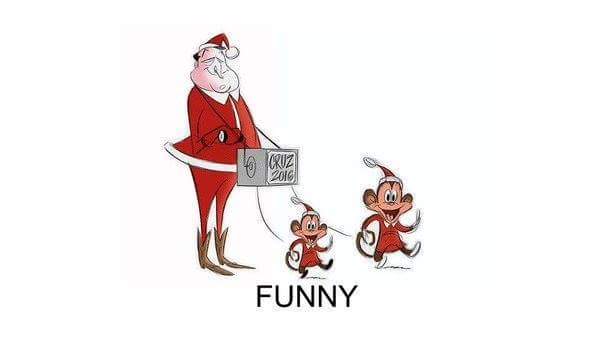 To a liberal this is now perfectly fine, acceptable and funny.

The only real difference is who it makes fun of.  As long as the person’s children belong to a Republican its funny.  But a democrat, and it becomes a cry that children of political figures are off limits.

Neither is acceptable, unless you are a liberal, then only the top one is.