Posted on January 5, 2015 by ConservativeMe

Yes, the beautiful Selena Gomez was caught being a young woman in a mosque showing off her *gasp* nude ankle.

It was such a scandalous picture that she was forced to take the picture down.

I’ll say to all of them, I’ll be tolerant when they start being tolerant of my religion and country. 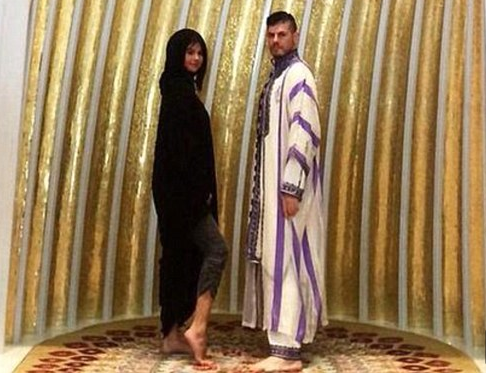