Posted on November 10, 2016 by ConservativeMe

Two things were shown.  One, when walking with a pack of leaders, Bush was always out in front.

Second was a greeting with Putin in Russia who was greeting other leaders.  Putin had lined up for his photo ops a way to show power over others.  He stood on the left, the other leader stood on the right, and when shaking hands his hand was on top of the other leader’s hand.  It was a subtle show of ‘I’m stronger than you’ body language.

When Bush showed up, he accepted the position, but as the picture was taken, he pushed his shoulder in front of Putin.  Another sign of body language that I’m stronger than you.

I’ve never seen that leadership body language from Obama.  I can recall seeing him with other leaders, and he walked with or even behind some.  To me, that was a sign of a weak leader, not one who says follow me, I’m leading.

And of the two candidates Clinton never showed such body language.  Yet Trump always seemed to show it.  He leads.

Think this meme says it all: 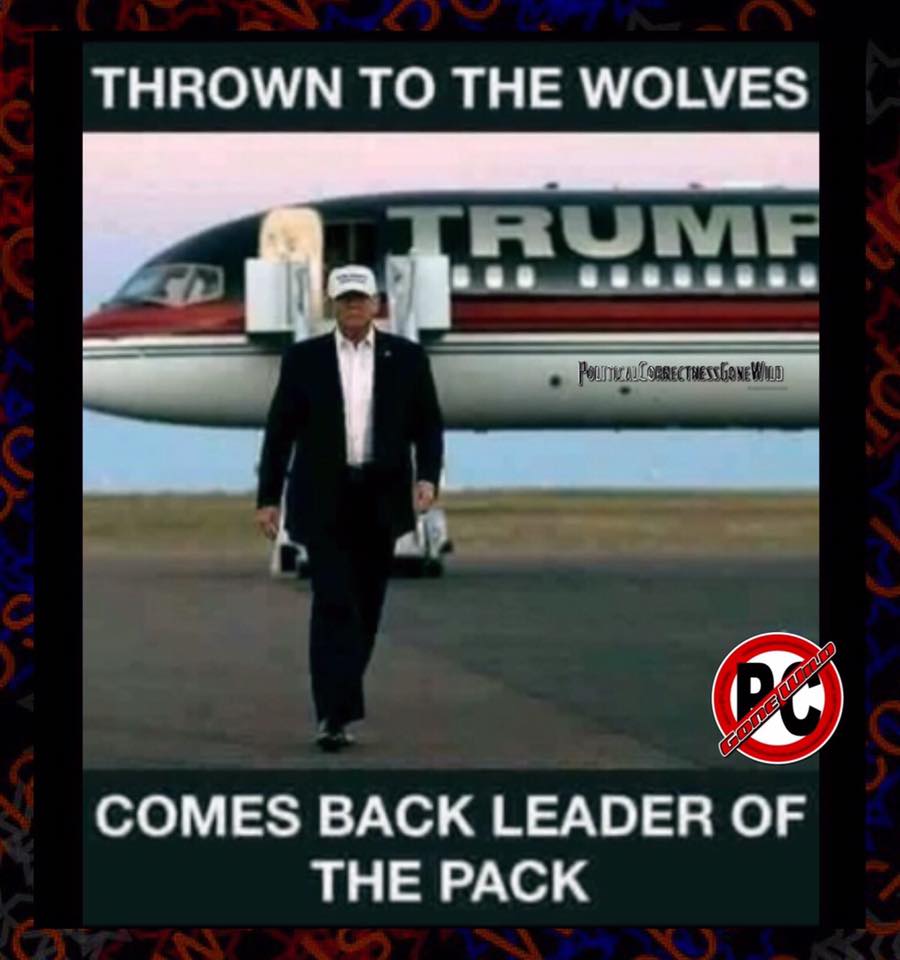